The Relation between art and nature

Johannes du Plessis grew up on a farm in the Eastern Cape, South Africa.
After his studies he moved to Cape Town S.A. where he worked commercially and developed his art career.
Since 1982 he had numerous exhibitions in South Africa. From 1995 he also had successful exhibitions abroad , Switzerland,(Zurich) Germany, Holland and Cork street London.
Because of his knowledge in various mediums and styles, he is confident and competent in what ever he perceives.
Johannes's uses a distinct figurative cubist style in acrylics on canvas to express his love of form inspired by nature. Johannes uses cubism as a vehicle to arrive at a statement.
An artist must possess Nature. He must identify himself with her rhythm,by efforts that will prepare the mastery, which will later enable him to express himself in his own language.
Johannes revealed, in his artworks, not only the artistic value of the visible but also of what remains beyond that. 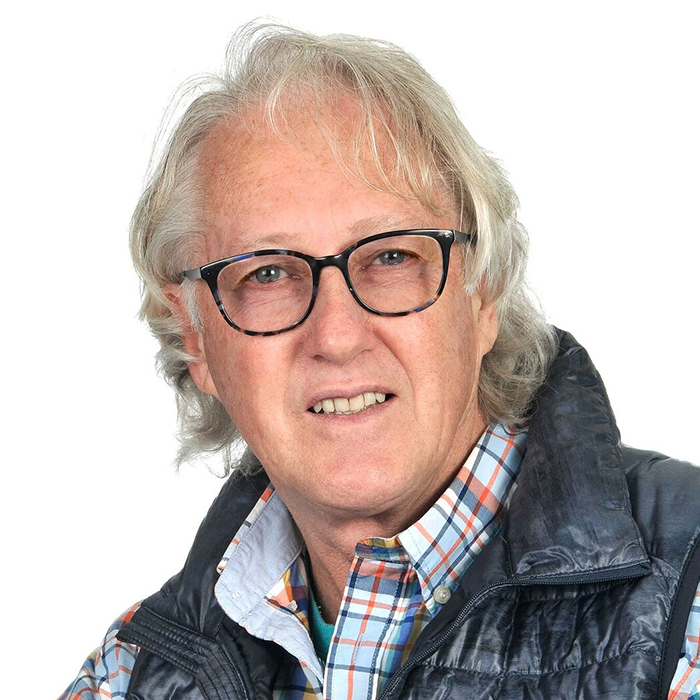 We ship internationally
and accept: 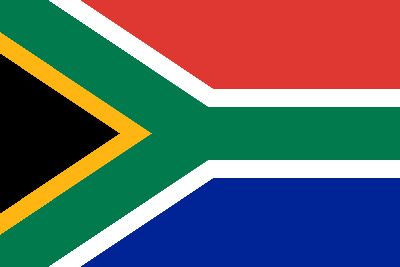 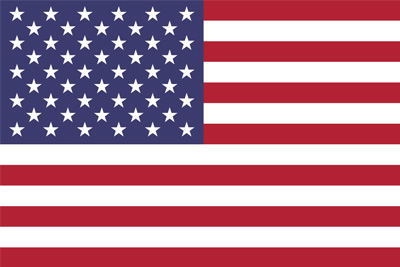 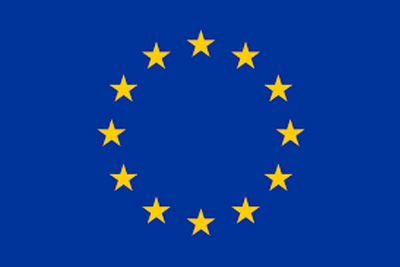 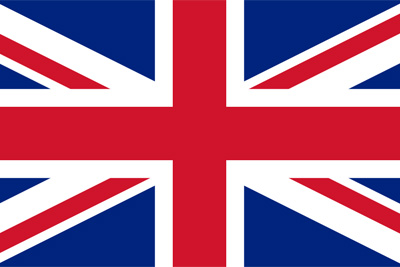